TWO TYPES OF ACLs ARE:

1. Standard Access-list is generally applied close to
destination (but not always).

3. It is implemented using the source IP address only.

4. It can filter traffic by using a host or a network.

Note – Standard Access-list are less used as compared to extended
access-list as the entire IP protocol suite will be allowed or denied for
the traffic as it can’t distinguish between the different IP protocol traffic. 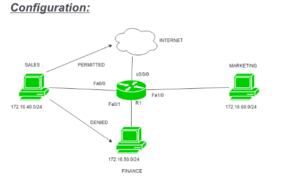 It is one of the types of Access-list which is mostly used as it can
distinguish IP traffic therefore the whole traffic will not be
permitted or denied like in the standard access list. These are the
ACL which uses both source and destination IP address and also
the port numbers to distinguish IP traffic.

1. Extended access-list is generally applied close to the source but
not always.

3. In extended access-list, particular services will be permitted or
denied. 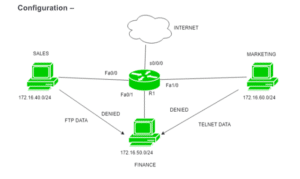 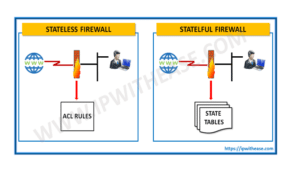 What is Digital Intelligence